On set with the crew in Barcelona. 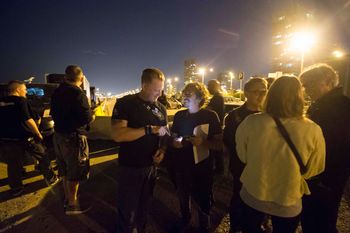 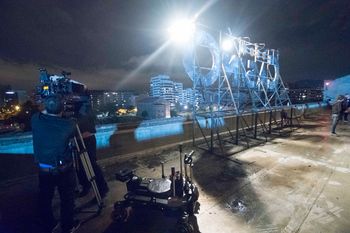 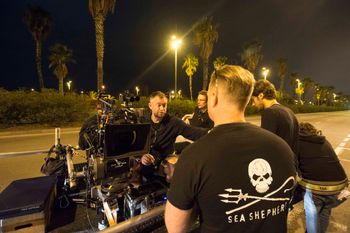 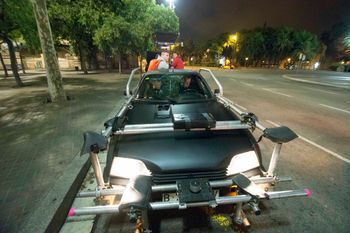 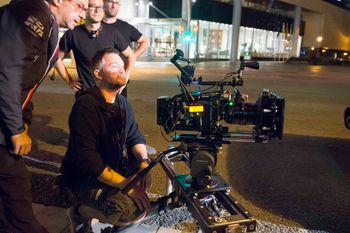 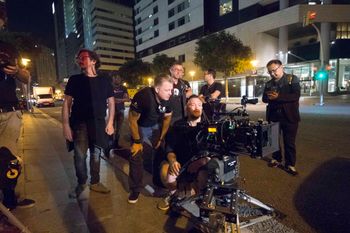 Inducted into a US-run international assassination program, a feral boy hones his murderous skills, adapting and enhancing them to be used in the modern world.

Award-winning screenwriter Adam Ethan Crow brings to the screen ‘The Assassin Factory.’ An excitement infused action thriller with a fantastic twist in the tail.

“Your action scenes are ridiculous Adam. Not really sure how you come up with the sequences but it’s like you have spent time in a shoot house. …The ground sequences are indistinguishable from real combat.

Author and most decorated Afghanistan Medivac Pilot in history (Newsweek).

“a tense atmospheric vibe. …reminded me of the 'Jason Bourne’ series. The cast and film look like a big-time Hollywood production”

“a good example of how to make this genre intelligent.”